Nenadi Usman on the 6 Ps of Politics – And no, Politics Isn’t One of Them 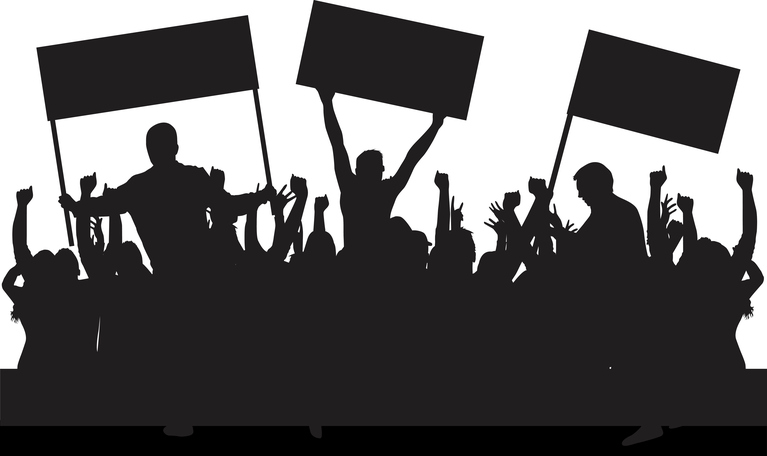 The expression “may the best man win” is heard very commonly before virtually every contest. Yet, more often than not, it is not the best man – or woman – who wins. Rather, someone who is seemingly unqualified to do what they have set out to do takes the lead. Nowhere is this clearer than in the United States of America, for instance, where President Donald Trump has taken office, despite having no experience in politics at all. Nenadi Usman is a senior political figure in Nigeria, and she understands why it isn’t always the best man, or woman, who wins in politics. To explain this, she has developed the 6P’s of politics. Nenadi Usman on the 9 Ps of Politics

Popularity. The vast majority of people who vote do not delve into the characters of the people they can vote for. They simply go with whichever one they have heard the most, who gets the most media attention, or who seems to be more popular. The US President Elections are a good example of that. Hillary Clinton is simply a less popular personal than Donald Trump, even if she is more qualified for the job.

Positions. Unfortunately, people focus strongly on positions. For instance, in Nigeria, a politician may say that they will unify the country. This sounds great, but unless they also say exactly how they will do it, they may as well not say anything at all. Yet people hear “unify the country” and they decide to give that candidate their vote.

Priorities. Candidates should have excellent priorities for the nation as a whole, like growth and innovation. Unfortunately, very often, those priorities reflect more on the life of the individual voter. They want to know how they will benefit themselves, and not on how the country as a whole will benefit. People have their priorities wrong, in other words.

Perceptions. Using Donald Trump as an example once again, people perceive him to be a competent leader because he was a successful business man (or he portrayed himself as one, since he also had several bankruptcies), and because he was on reality television. They forget that those skills have nothing to do with politics. Nenadi Usman, by contrast, has worked her way up in government throughout her career. She understands politics and she understands her country.

Prejudices. This is a problem all over the world and also strongly in Nigeria. People are, unfortunately, biased against those of a different racial or religious group, or even of a different tribe. This is why Nenadi Usman wants to focus so strongly on bringing all Nigerians together.