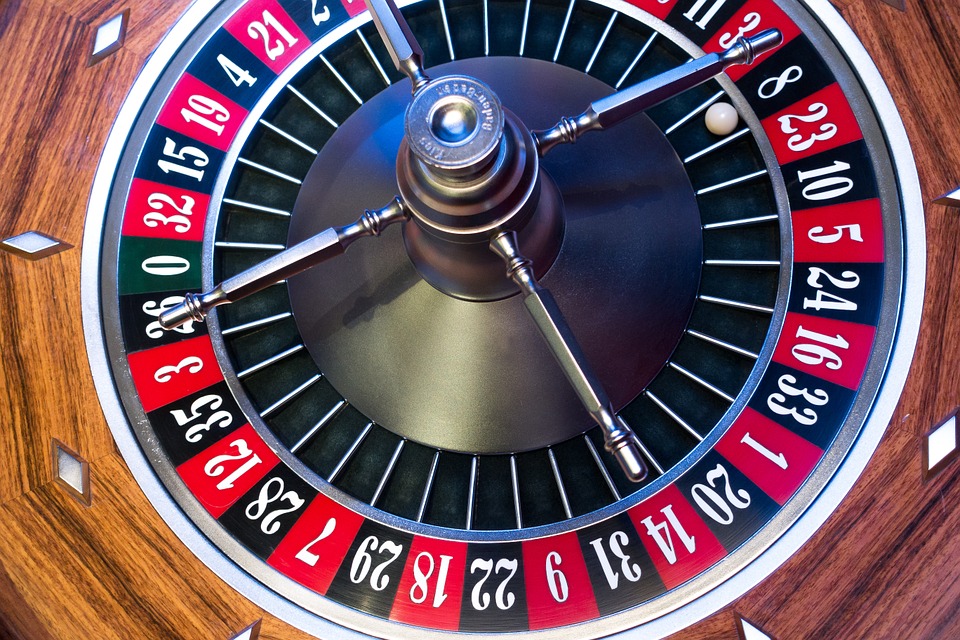 London is one of the most vibrant cities in the world, with a population of nearly 9 million. The thriving capital attracts around 20 million overseas visitors, who travel there every year, highlighting its status as an ideal location for major events. Poker is often associated with the USA, with the World Series of Poker taking place in Las Vegas every year. But the British capital is also a major hotspot for the much-loved card game, and it is consistently used as a place to stage some of the best competitions.

There are numerous high profile tournaments which take place in London every year, and also a number of luxurious and lavish casinos where poker can be played. In addition to all this, the amount of poker being streamed live is helping to attract even more players to this already hugely popular game. So why is London one of the best places to play poker right now?

There are some seriously prestigious poker tournaments held in London each year, and one of the biggest of them all is the 888poker WPT 500. This year, the event – which has a whopping guaranteed prize pool of $1 million – will take place in the last week of March. With a vast number of players expected to enter, Day 1 of the event will take place at various casinos across the country as well as online. The casinos hosting this stage of the tournament are the Aspers Westfield Stratford City, The Casino Milton Keynes, and Aspers Casino Newcastle. After the players have been whittled down, Day 2 and the final day of the tournament take place at Aspers Westfield in London.

The WPT500 has a buy-in of $565 for online players or £420 for live players, making it considerably cheaper than the WSOP in Vegas where entry costs $10,000. This opens it up to a much higher number of players, which is why the opening stages are held in different locations across the country. The WPT500 had previously taken place in Nottingham, at the Dusk Till Dawn in 2014, 2015, and 2016. The first ever winner, Eleanor Gudger, topped a pile of 2,133 entrants to claim the grand prize of £140,000. This was followed by wins from Richard Harris in 2015 and Ben Windsor in 2016. In 2017, there was a one-year hiatus for the tournament, but now it is back and promises to be bigger than ever.

In the 2018 tournament, players will start with 15,000 chips and the blinds will be raised every 30 minutes for the first eight levels. After that, it will switch to 40 minutes, and then 60 minutes for the final table. Players can re-enter unlimited times for Day 1, but only their largest stack is brought forward into Day 2. This is why there is more than a week between the start of the event and the final day. Players who want to progress and survive such a huge tournament with multiple tables need to incorporate a solid poker strategy. The pros recommended playing as many low-level hands as possible and building up a healthy stack early on. When the blinds get bigger, it doesn’t make financial sense to see a flop with a hand that has a low chance of winning.

In addition to this epic competition, the European Poker Tour has also been held in London. The second ever EPT was held there in 2004, around the time of the poker boom. British player John Shipley claimed the grand prize of £200,000 at the memorable event. Since then, it has taken place in London on another nine occasions, with the last event taking place in 2014. Ten years after the first tournament in the capital, German Sebastian Pauli topped the pile to win a jackpot of £499,700.

London has proven to be a prime spot for some of the biggest poker tournaments in the world, and there is no doubt that this will continue long into the future. One of the reasons for this is because the English capital is home to some of the best and most lavish casinos in the world, which are superb locations for playing the classic card game. There are certainly some casinos in London that could cut it alongside the best in the world. One of these is the Hippodrome Casino, which is one of the biggest and busiest casinos in the UK. The huge gambling house in Leicester Square has been open since 2012, and since then it has welcomed over 7 million visitors. As well as having a wide range of traditional table and slot games, the casino has a heavy focus on poker. There are regular cash games and tournaments, as well as famous poker tours and events. One of the most notable times of the year at the Hippodrome is when it hosts the UK & Ireland Poker Tour. This is a live action poker series with high octane action.

Moving on to another supercasino, the Aspers Westfield Stratford City is the Hippodrome’s closest challenger for the biggest gambling house in Britain. The supercasino has emerged as one of the paramount spots for poker competition, which is why the World Poker Tour is taking place there this year.  The casino has an extremely relaxed vibe and attracts young cosmopolitan players who enjoy the lenient dress code. The poker tables can be found at the far end of the casino, where there is a wide range of different limits. This makes it ideal for newcomers, as well as more experienced poker players. The stunning layout and facilities also make it a great place to hang out and watch other players battle for supremacy.

Aside from these two London powerhouses, there are a few other spots that are held in high esteem among poker fanatics. The Genting Casino Cromwell Mint is a private club which gives off an exclusive feel. It’s not just for high rollers, though, and welcomes regular players as well. There is also the Empire Casino, which hosted the first ever World Series of Poker Europe in 2007, and the Grosvenor Victoria Casino, which has the largest poker room in the city.

The amount of people playing poker and the staging of major poker tournaments is on the increase in London and across the UK. The reason for this is because the game’s popularity is continuing to rise. This is helped massively by the fact that there are various ways to watch poker games through live streaming.

In the past, way before the poker boom, a large proportion of each WSOP tournament went on without cameras. In the late 1970s, ESPN began showing the final table of the ultimate tournament, but it wasn’t until 1999 that poker began to be shown much more on television. This was thanks to the pocket cam, which came about in 1997 and gave viewers the opportunity to see what cards a player was holding. Around this time, there was also a rise in the number of televised cash games, which included the Late Night Poker television series.

More recently, the technology used to televise poker has become even more advanced, and a quick internet search will reveal numerous live streams of ongoing poker tournaments. Major operators like 888poker have live streaming channels so that poker fans can watch major events like the WPT500. While this is a fantastic opportunity to see some of the best players in action, there are also ways to observe everyday players and see how they handle certain situations. Casinos like the Grosvenor have live streams on their websites for viewers to enjoy.

Being able to see normal people make it to the latter stages of huge tournaments gives British players hope that they can also get that far. There are some well-known poker players from England that have managed to cause quite a stir on the world stage. Will Kassouf is a prime example, and the player who is famous for getting under the skin of his opponents started out playing in the Grosvenor in London. Since then, he has made a name for himself in the WSOP and picked up a cash of more than $330,000 in the 2016 event.

For many, Las Vegas and the USA will always be the home of gambling, and the first place that springs to mind when they think of poker. After all, some of the best-known players of the game hail from America. But London has proved that it has what it takes to host some of the biggest tournaments and produce some of the best players. There is no denying that the English capital is now one of the leading hubs when it comes to the wonderful card game.