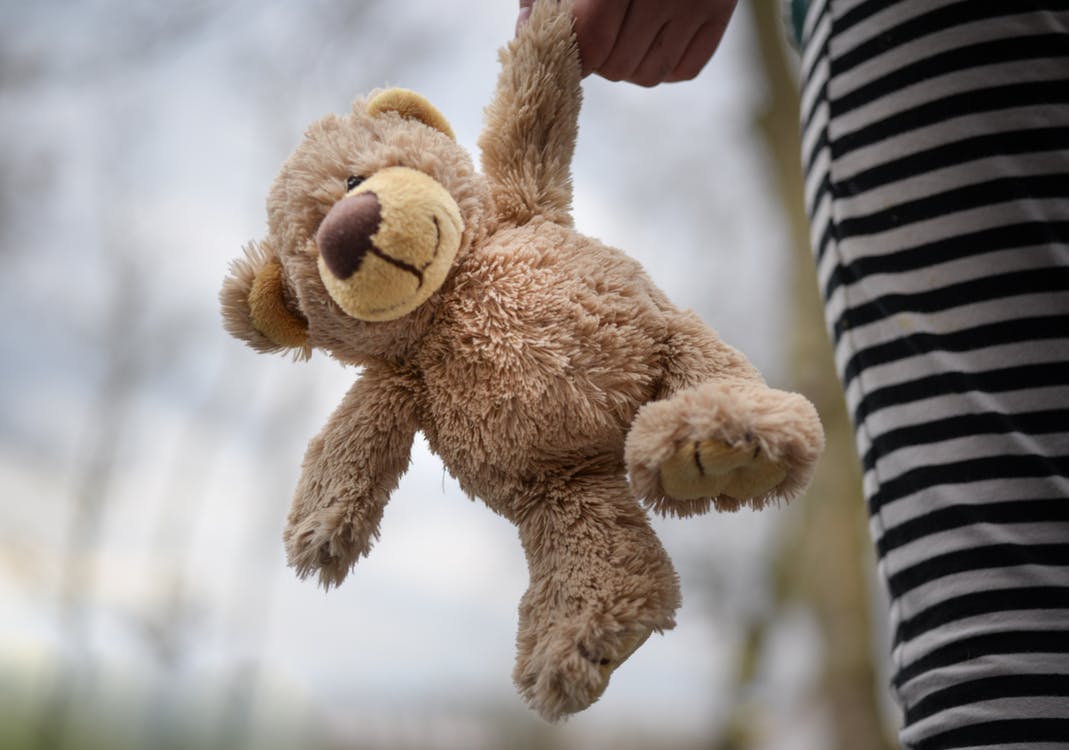 Since the spy cameras or hidden cameras were first introduced into the market, people are aware that their movements are being watched or recorded in many private and public places. Most of these spy cameras were installed for premises surveillance and for security purposes. People are also very wary of spy cameras or hidden cameras planted in hotels, changing rooms, bathrooms, locker rooms, and even in their own private homes without their knowledge. Another common use of spy cameras for home enables parents to monitor their child or children’s care giver in the absence of the adult and to make sure that their children are not being abused or ill-treated in any way. These spy cameras are known as “nanny cams” and most do not have audio recording feature with a few exceptions which are not legal in some states. The sales of “nanny cams” have increased due to the increase of reports of child abuse by their care givers.

Using a hidden or spy camera has its advantages and disadvantages. There are many variety of spy cameras available today. These spy cameras are mostly wireless and can be hidden in any of the household items e.g. plants or stuffed toys. The prices of these hidden spy cameras are affordable and these cameras can send video images live via computer or cell phone. Parents who have installed these spy cameras are able to have peace of mind to concentrate on their and have the confidence in their child care when they can watch and monitor the going-on in their home at any time to check that their kids are safe. Most care givers are not against the installation of spy camera to monitor or to video tape their movements if they were informed beforehand. If they were not informed, naturally when they feel angry and deceived when they come to know about it later. Hidden spy cam for homes can be installed in strategic places in the home for security reasons especially while the home is being cleaned by cleaners, during repair works by workers, and for security reasons.

In many places, it is legal to use hidden, wireless and mini spy cameras except that it is not legal to record speech without the person being informed. More and more day care centres are fixing wireless hidden spy cam to enable parents to check and watch their child as and whenever possible for added assurance that their child is safe.