The Link Between Productivity and Your Office Decor 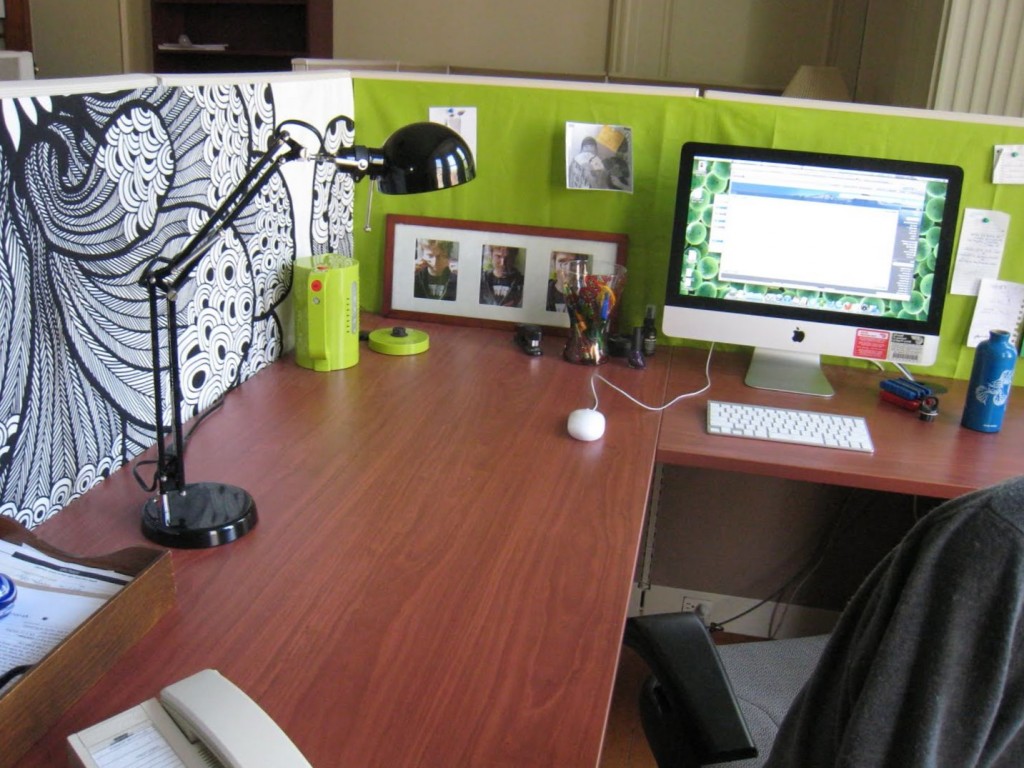 The vast majority of people now work in an office environment. The average person spends a huge portion of their lives at work, and for decades the idea of well thought out interior design in the workplace was sadly overlooked. Offices were dreary, somber affairs in dull muted grey tones about as welcoming as a dental waiting room. Since the invention of the ‘open plan’ office in the early 20th century, companies and designers have wavered back and forth between truly open spaces and cubicles designed to allow for a blend of privacy and co-operative space. Yet still the oppressive, utilitarian atmosphere persisted. It wasn’t until the 21st century that people cottoned on to the correlation between environment and productivity.

That’s why furniture-work.co.uk has created an office decorating competition with a £500 prize!

Here it is, our brand new #DeckYourDesk #competition! If you fancy the chance to #Win £500 by getting into the #Christmas spirit then here’s what you need to do 👇 (full terms & conditions here: https://t.co/iNVGPTWLLQ) 🎅😬💷🎄 pic.twitter.com/VPFwlIaY7B

Individualization of office space has become increasingly seen as key to happiness and motivation. Making your workspace more vibrant can increase productivity and happiness levels. Allowing employees to modify their workspace has been scientifically proven to increase productivity and output by up to 32%. This may mean choosing potted plants for their area, family photos or art on the walls, a personalized blind for the window or ornaments for their deskspace. All these things help not only with productivity, but also colleague relations, personal well-being and mental health. Similarly, the holiday season can be a stressful time for office workers under pressure.

Long hours, heavy workloads and shortened daylight hours when people would rather be spending time with loved ones are all negative factors which affect output. Allowing staff to decorate their space with a little Christmas cheer helps enormously to combat this. Displaying personalized greetings cards from friends and family, tinsel or mistletoe might sound a bit of a faux pas, but in fact has a huge impact upon peoples’ state of mind and motivation.

Furniture and interior design also play a big part. In surveys conducted, the majority of people felt that curvilinear (curved) furniture instead of rectilinear (rectangular) furniture was far more pleasing to the eye. Color too plays a huge part in levels of happiness. Generally speaking, bright reds, greens and blues have been linked with increased productivity, while lower levels of lighting encourage a feeling of creative freedom and brighter lit areas ones of analysis and decision making.

The latest trends for offices space, which began in Japan and swiftly moved West, is a movement towards standing workstations. Although to the uninitiated this may sound cruel and unusual, in fact studies have found that standing while working helps to combat RSI (repetitive strain injury), bad posture and fatigue in the workforce. Sitting all day in the same position is terribly bad for the body physically, so standing desks (often with options to also sit down if and when a person desires) allow for a greater degree of movement. This leads to less stiffness, less tiredness, less laziness, and more focus.

Finally, circular office furniture such as the boardroom table is now recognized as important for subconsciously reinforcing the idea that everyone around it is equal and valued. Although this might not strictly be true in the hierarchical structure of a large company, psychologically it creates feelings of co-dependence, appreciation, and respect, leading once again back to a happier space and higher levels of productivity. It’s all quite obvious really. Happy people work harder, so invest in workplace furniture and spaces that makes people happy and you’ll see a positive impact on both motivation and workload improvement.