Your Insurance After a Car Accident 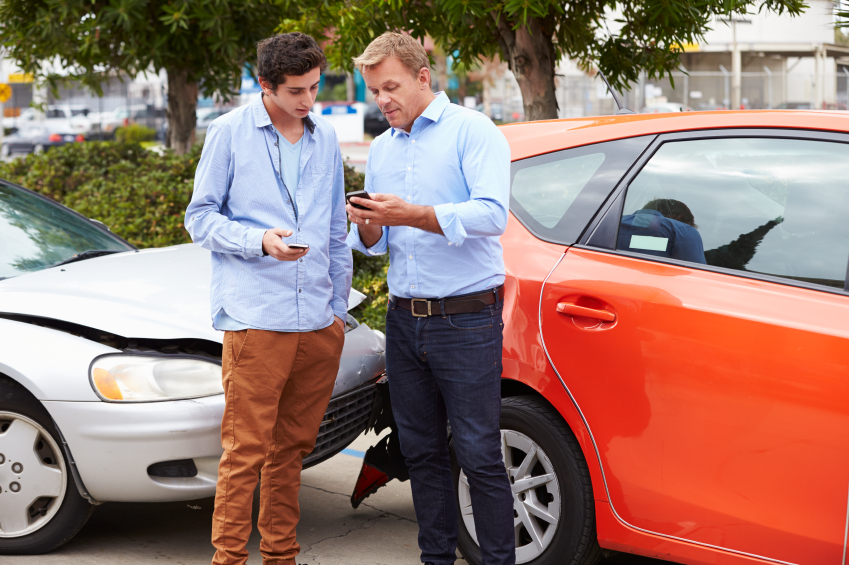 Even the most responsible drivers may be involved in a fender bender at some point. As you prepare to contact your insurance provider after a crash, you may naturally be wondering how this will affect your rates and premiums. Insurance adjusters, after all, are not exactly forgiving to drivers determined to be at fault. Below is some useful information to prepare you before making the call; as to what exactly happens to your insurance in the aftermath of a collision. First, we must point out that rates do not automatically go up following an accident. In fact, drivers typically aren’t penalized for minor fender benders, especially when the driver has an otherwise stellar safe-driving record. More insurance companies nowadays also have accident forgiveness programs where they look at your record in its entirety rather than exclusively at a single recent incident.

Even so, as we will later see, motorists with a spotless driving record may not be immune to skyrocketing premiums.

When Rates Do Increase

If you were deemed at fault in a more serious collision, then it’s a whole other story. Rates will usually increase at your next policy renewal. If you previously received a safe-driving discount, expect to lose that benefit as well.

How long do rates stay raised? This usually depends on the severity of the accident, the cost of damage, and whether there was bodily injury that required medical attention. From here, the rates usually gradually decrease for every year you remain accident-free. In some states, insurance agencies restore the rate back to default within three years provided that you’re not involved in another at-fault accident.

Additional Factors That Determine Your Rate

It’s difficult to list the exact factors that insurance adjusters look at. Every agency has their own criteria, which may be influenced by state traffic laws. In California, for example, insurance agencies are only allowed to determine rates based on these three factors alone: driving record, number of years of driving, and miles driven per year. This may restrict an adjuster’s ability to take other factors into consideration.

Even Good Drivers Are Not Completely Immune

A study from InsuranceQuotes.com revealed that filing a single claim increases your rate by an average of 41% when the claim exceeds $2,000. To compound matters, the study involved a female driver in her mid-40s who is married, employed, and has no previous collisions. This profile perfectly fits the description of a low-risk client. That’s not all; for drivers who make two claims within a year, rates nearly double with a 93% increase.

Again, drivers should not worry if they were not at fault. However, there may be some murky grey areas when determining who was at fault. Law enforcement may determine that both drivers share the blame.

When contacting your insurance company after a crash, it is advisable to: