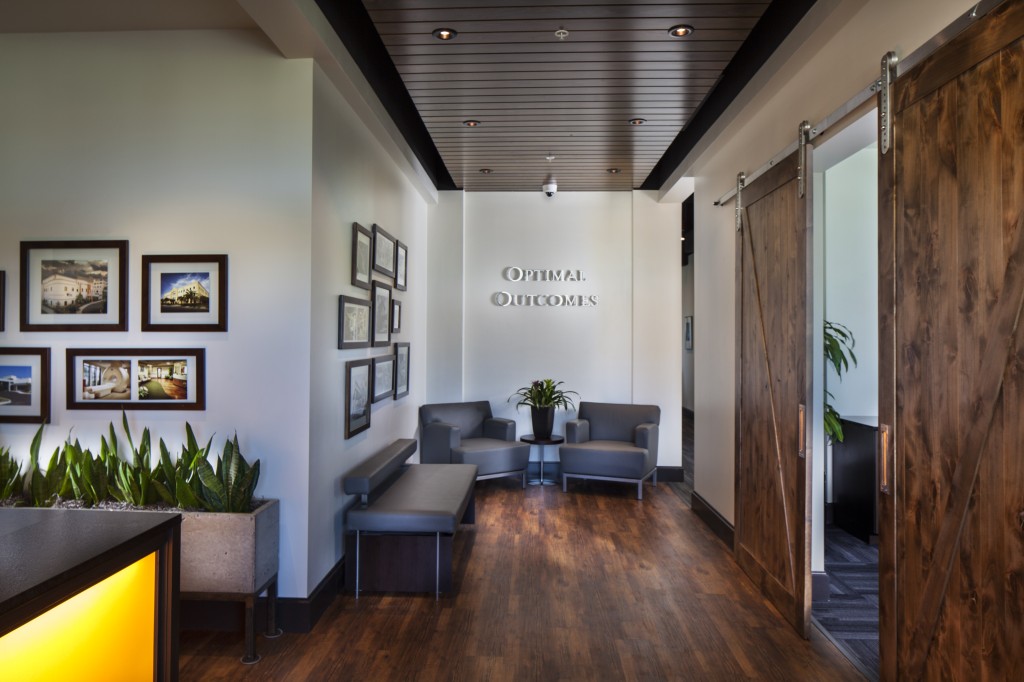 In the Tampa Bay area, it seems that very few buildings are being constructed. In fact, the last time there were major projects going, many of them for residential properties and hotels, 16 were cancelled. This is true, as well, within the world of commercial office space in the area. Vacancy rates have risen, rental rates have dropped. While this may sound bleak, it is also the news people like Shaun Benderson have been waiting for, because it means there are deals to be made. Within the world of economics, when prices drop, demand rises, which leads to prices rising again. It is all a balancing act. In areas such as Phoenix, AZ, vacancy rates are down and rental rates are rising, which means fewer people are able to get into the market. Eventually, this will lead to a reversal of fortune, an that is exactly what has happened in Tampa Bay and Sarasota. And that may be bad news for property owners, it is excellent news for people like Shaun Benderson.

In these types of areas, it is now easier than ever to start a new retail project, for instance. The space is there, and property owners are desperate to find tenants. By taking on one of these properties, which is likely to be at a greatly reduced rate, you could be the scoop that turns things around, because it will get other business owners interested in the lower prices for commercial real estate.

Tampa Bay is one of Shaun’s favorite places in the world, and it is now the perfect place to start a business. Not just that, some 2.7 million people live here and that number has been steadily but rapidly growing over the years. Unemployment and crime rates are reasonably low, which means it is also a good place to raise a family.

The economy is also very strong. There are numerous firms focusing on air and sea electronics that have defense contracts. Additionally, the U.S. Central Command is here, from where the Middle East activities are directed. Additionally, there are four trauma centers and more than 20 hospitals, many of which are developing groundbreaking new treatment and medicine. Tampa Bay is also home to a strong financial sector, as well as having excellent ports and being attractive to tourists.

The downtown area of Tampa Bay is somewhat downtrodden. However, the government is working hard at revitalizing it, placing a focus on the many public landmarks to be found here. In so doing, they are further raising the interest in this city, attracting more businesses to its empty spaces. Add to this the current affordability of these spaces, and it quickly becomes clear why people are snapping up properties in this area. Sarasota, meanwhile, is showing similar signs, a clear indicator that the economy is really picking up again. Whether Phoenix will be first to decline again, or whether it will simply keep up will remain to be seen.