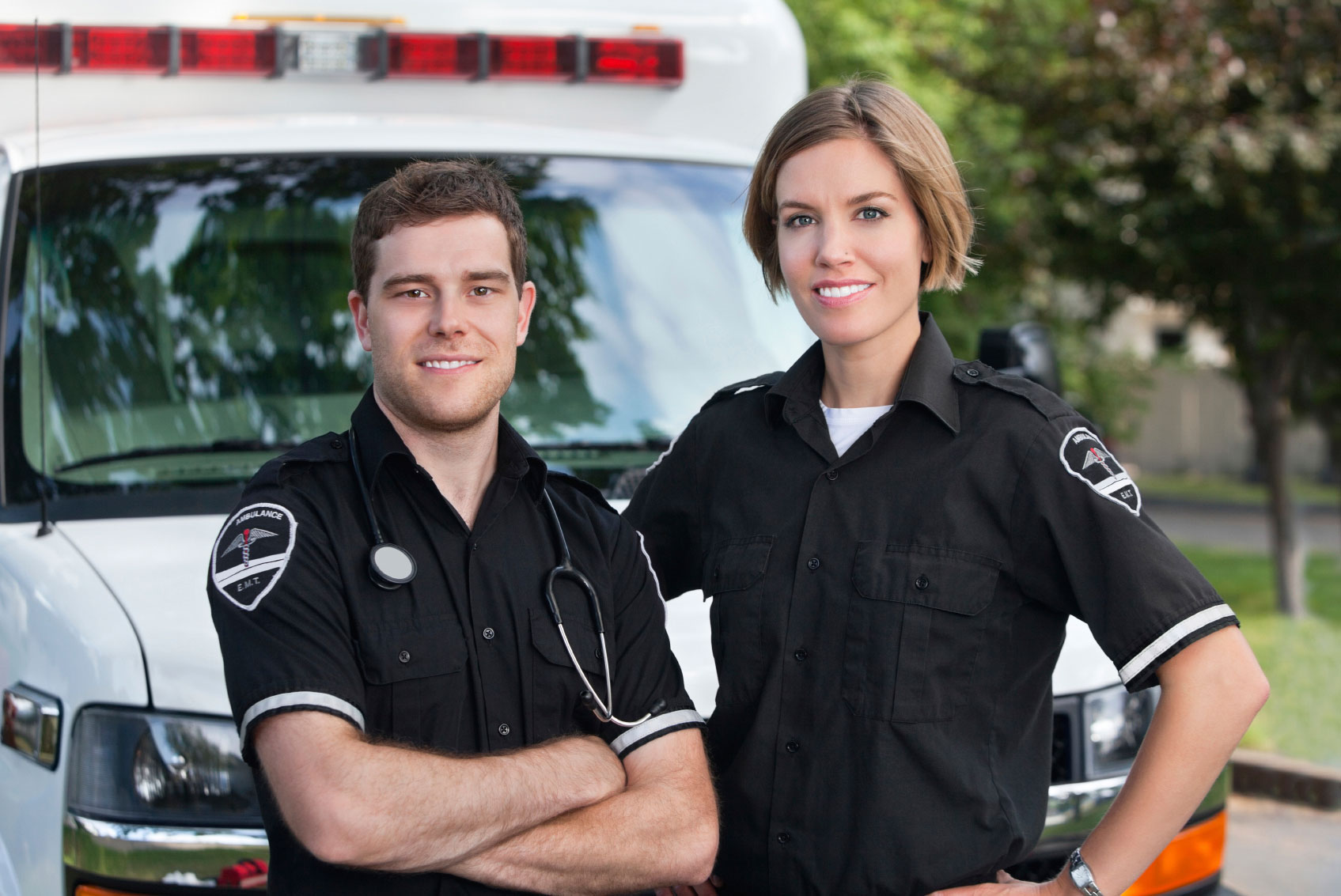 In every state, and city, there is a need for emergency personnel like Stephen Varanko III, who is an emergency medical technician (EMT). It is expected that these professionals have quite significant physical fitness, as well as being able to cope with serious mental demands. As a first responder in emergencies, you have to be able to deal with the unexpected. You will be called out to help people who have been injured, who are ill, or who may be dying. Exactly what you can and cannot do as part of that role depends on your level of qualification, however. An EMT has to be physically fit, because they have to walk, jump, kneel, squat, lift, push, squeeze, twist, turn, and reach. They lift and push a lot, particularly when they have to move patients on their stretchers. However, their work usually starts with squatting and kneeling, because they have to be able to see what is happening with the patient. To get there, they will have to walk, and sometimes climb or jump over things, and they must operate various tools and machines, much of which they have to carry with them. Once in the ambulance, they have to sit in a certain position while reaching for further equipment, which often requires a lot of twisting and turning.

You may feel that you are physically fit enough to be an EMT, but that still doesn’t mean you are right for the job. This role is incredibly mentally demanding, and there is no way to really prepare yourself for that. You will have to be able to deal with bone, bodily fluids, and other forms of gore. This is unpleasant and nothing like what you would expect. If you have a weak stomach, then this role really isn’t for you, because you will end up seeing unimaginable gore and it will be real.

Not just that, but you also have to be able to deal with very stressful situations. It isn’t easy being an EMT and you have to make rapid decisions on the spot as they relate to your patient, but also to people around you, your colleagues, traffic, other first responders, and more. All the time, you will know that if you make just one mistake, it could cost someone their life. You also have to be patient, because the people you work with may not be grateful for your assistance there and then. They may be intoxicated or they may be in shock, both of which make people react in very unpredictable ways.

Mostly, however, you have to be ready to witness death and that is more difficult than you may have imagined. You may have heard statements like “the first one is the hardest”, but you will quickly come to find that each one is as hard as the last one, and sometimes even harder. It never gets any easier.