What’s the Deal with Chinese Food on Christmas 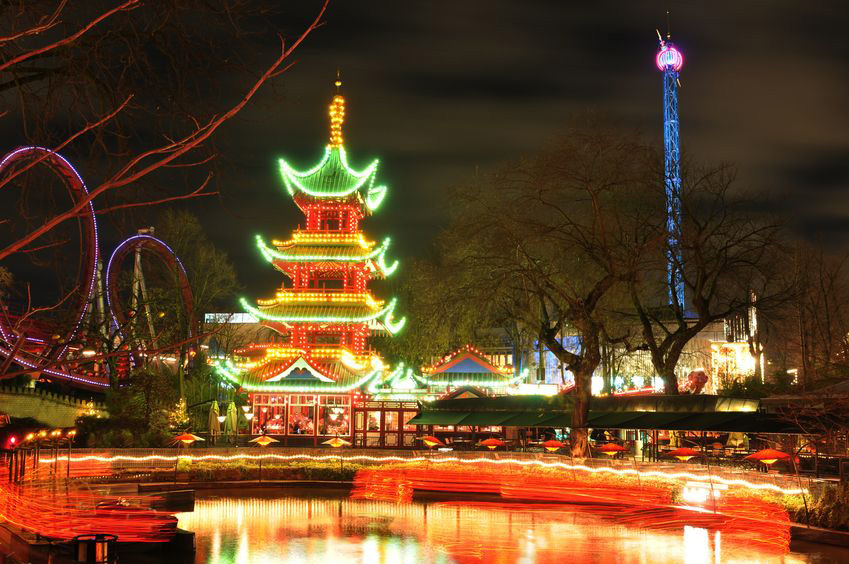 Most of us remember that scene in “A Christmas Story” where Mr. Parker (Darren McGavin) gathers his family in a Chinese restaurant for their Christmas dinner. This is a more common tradition than most of us think—minus the ill-fated turkey.

Chinese Food Was there When Other Restaurants Weren’t

In reality, Chinese food has become a staple in households across the country and remains an American favorite every holiday season. The tradition can be traced back to the late 1800s, when non-Christian immigrants were looking for an alternative to the usual “Christmas dinner.”

While other restaurants closed for the holidays, places that served Chinese food were open—and business was booming. Now, Christmas has become one of the busiest days of the year for Chinese restaurants. Most of us have experienced this tradition in one way or another, and it definitely beats spending all day cooking. Dishes aren’t exactly on anyone’s wish list this (or any) season.

Chinese food is cheaper than your average holiday fare, available, and delicious. Leftovers are a bonus, and you can mix up your holiday traditions by trying different dishes. According to a 2016 report by CNBC, some of the most commonly ordered Chinese menu options on Christmas include:

The list goes on to include favorites like General Tsao’s chicken, sweet and sour dishes, and a huge array of different choices. A report by GrubHub showed that Chinese food is—on average—ordered over 150% more on the Christmas holiday than on any other day of the year.

Whether you’re building a new tradition, sticking to an old one, or just hate to cook, the Chinese menu offers something for everyone year round. But, there’s just something about Christmas Chinese food that tastes so much better. It’s hard to argue with stats, and it’s hard to ignore the call of the refrigerator at 2am when you wake up with a serious craving for some eggrolls.

The tradition of replacing the standard spiral cut ham on Christmas day is largely credited to the Jewish community. In 1940s New York, Jewish people began flocking to Chinese restaurants while others celebrated the Christmas holiday. According to an interview released by National Public Radio, Rabbi Joshua Pluat nails down the first recorded meeting between the Jewish community and Christmas Chinese food.

In response to a question about the how long the tradition has been around, Plaut explained:

“At least since 1935, according to The New York Times, which cites that a man by the name of Eng Shee Chuck brought chow mein on Christmas Day to the Jewish Children’s Home in Newark, N.J. That’s the first written citation of Jews eating Chinese food on Christmas.”

Thus began a love affair that continues to this day. Chinese restaurants have become an iconic part of our holiday season, and many of us are already looking forward to our holiday spread!